(I swear this is my last post on this for a while, but I had to get this thought out.)

I was listening to Back to Work Episode 177 over the weekend, and Merlin Mann made a fantastic point around the 66 minute mark.

It's part of the reason I don't argue on the Internet. Because I don't think people remember whether you won an argument on the Internet, they remember that you're kind of a dick who argues on the Internet. Nothing gets solved, and mainly you just get remembered as somebody who kinda can't get along with other people and likes to yell.

That quote is slightly tangental to what they were discussing, but it resonated with me, especially due to some of the discussions I've been having lately.

The other day, I had a coworker ask me why it was that I used my real name in pretty much everything I do on the Internet. One of the points that they raised was "Well, what if you want to rant about something? Where do you go to do that?" And my answer was "Not the Internet." If I want to rant, I call a friend, or message someone who I know will be sympathetic privately. It was a concious decision that I made early on in my career. People in technology love to remind everyone that everything on the Internet is permanent, and my industry of choice is small and has a long memory, like an elephant shrew or something. 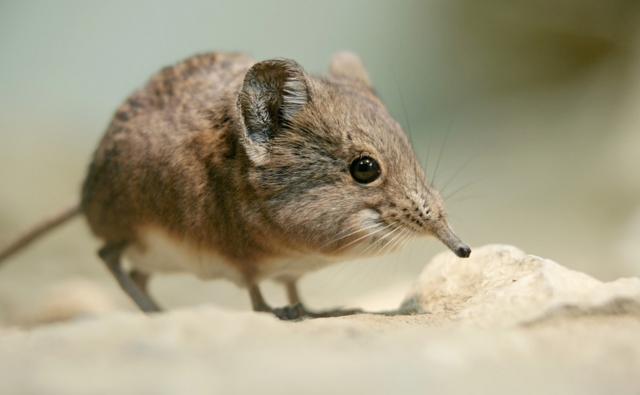 I know it kind of goes back to my post the other day, but I could beat on this drum all day. I gave a series of talks back in 2010 about getting a start in InfoSec, and I feel like I could go back and follow up for days with the things I've learned since then.

One of the lessons I've learned is that doing things like badmouthing security products, ranting about other people in the field, or griping about coworkers and clients might not necessarily be a career limiting move, but it will certainly negatively impact people's perception of you.

I was told the other day that I'm not the same online as I am in person, that I'm more opinionated in person. I thought about it, and I'm really ok with that. I use my real name on my public Twitter account and on my blog because it keeps me accountable. I'm less likely to find myself in a compromising position where I'm having to explain my comments to an employer because I never wrote rants expecting to hide behind a protected account or some weird handle.

Again, I think I've beaten the drum of "be a decent person on the Internet" for enough posts, I probably won't be writing one of these again for a long while, but I hope it got someone thinking. I know that there are people who don't care what people think about them or their online persona, but wouldn't you rather be known as "that nice person" instead of "that person that's a jerk on Twitter"?