Lately, I haven't been listening to much music. Most of the time, if I find myself in the car, or lounging around at home, I listen to podcasts. But it didn't use to be that way. In high school and college, I always had music playing in the background. My tastes changed over those years, but I still kept music playing. When I started playing bass, I didn't need much inspiration, there was music all around me.

But since I moved to Maryland, both my playing of and listening to music has dropped off a lot. Part of the reason that I hadn't been playing bass was because I just didn't have anyone to play with, but there was something else there. Writers are often told that "in order to write better, read more." The idea is that by reading lots of different things, it inspires you as a writer. Music is the same way. I had gotten in to a rut of listening to music. I went back to the same few bands and albums when I wanted music, or just a mindless "techno-ish" station in Pandora.

So when Apple announced Apple Music, I was interested. A service that not only takes the music that I have in my (rather extensive) library and adds to it? Curated playlists? Radio on the Internet? It certainly piqued my curiosity. So when iOS 8.4 was released, I had my phone and iPad updated moments later specifically so that I could check out Apple Music and Beats 1 as soon as they were available. I've been listening pretty much nonstop since the update, and I'm hooked. There is an incredible amount of music available in the music store, lots of it curated. That means lists of music similar to what I already like, as well as pretty much any other music I can think of.

What has really surprised me is Beats 1. I really didn't expect anything exciting there, but it might be one of my favorite parts of Apple Music. Not only are all of the DJs pretty enjoyable, but there's such a huge diversity of music that they play. I particularly enjoy Julie Adenuga's sets, she picks some incredibly interesting music. Plus, as I write this, Josh Homme is guest hosting the "Alligator Hour", and it has its own feel that I'm really enjoying.

All of this to say that I think I've listened to more music in the past few days since the update than I had in a month of listening. I'm torn between wanting to keep digging through all of the great music available and being played and wanting to go and pick up my bass and just noodle around. Apple Music and Beats 1 have sold me in a hurry, and I can't wait to see where it goes from here. 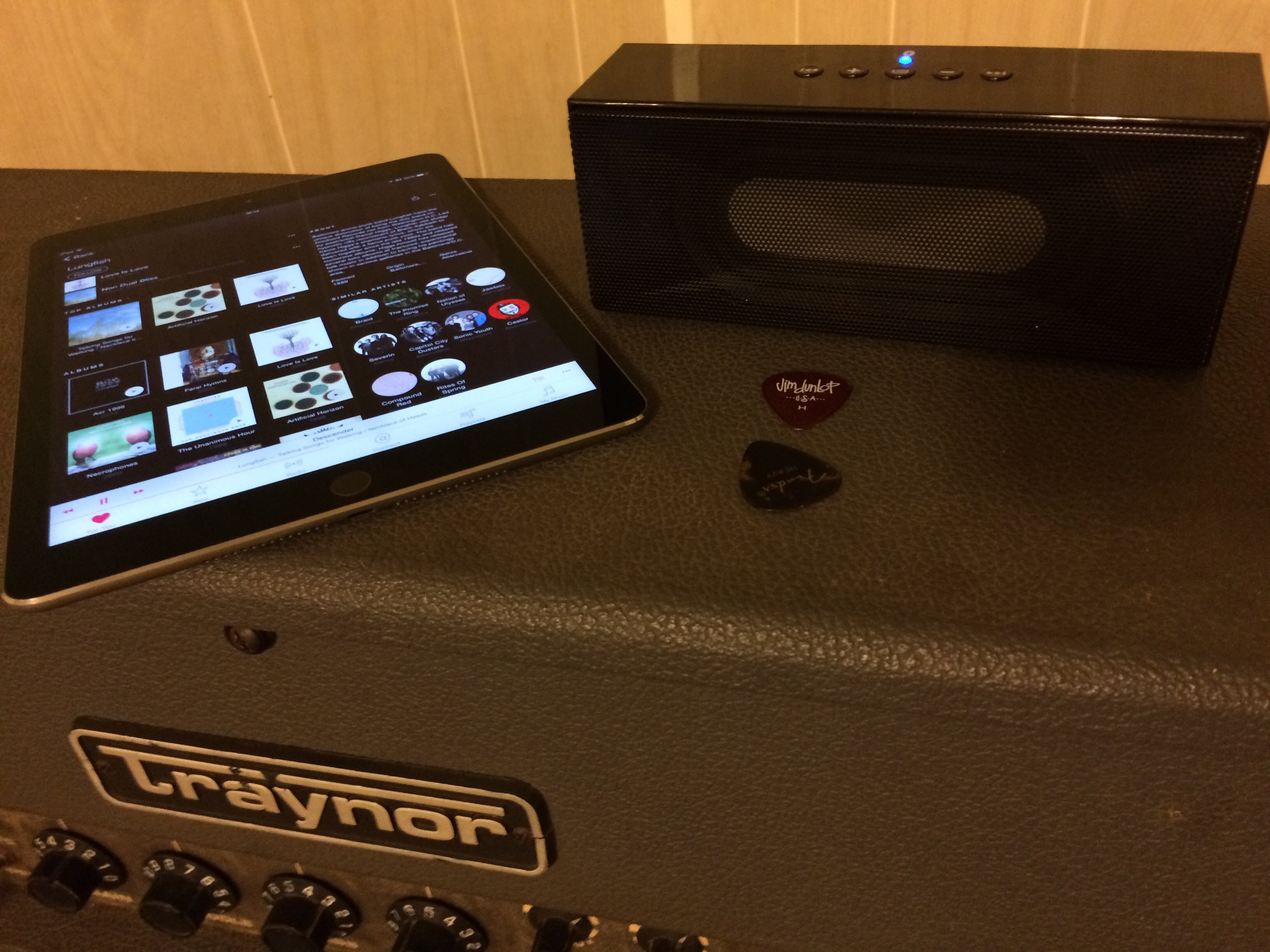