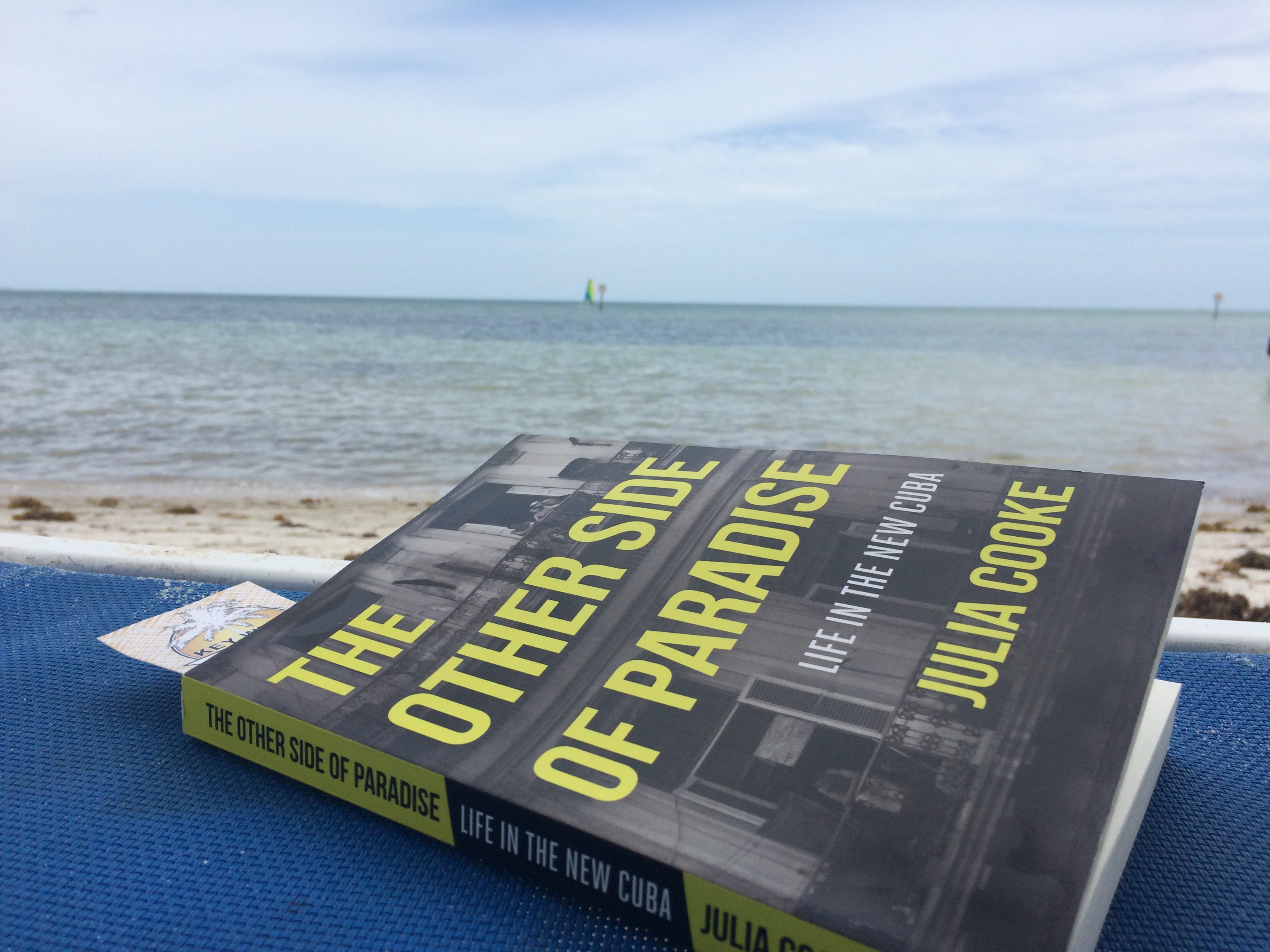 Reading a book about Cuba while less than 100 miles from there.

Key West is a fascinating place. I first went there 4 years ago for my honeymoon, and I recently had the opportunity to take another trip out there with some friends. We rented a van in Miami and drove down to a house that we had rented just off of Duval Street, the main street in Key West.

Now, Key West doesn't have my favorite beaches in the world (that title goes to Honolulu so far). They're shallow, often up to your ankles in sea grass, and often a little rocky. But, especially on this trip, I found that I find everything else about Key West absolutely fantastic. It has a lot of history for a tiny four by two mile island, the culture is part beach bum, part Vegas, and there is a ton of good food to be found. And even the beach wasn't so bad.

Our first day there, we signed up for a "island adventure," which was a trip out to one of the mangrove islands for some snorkeling and kayaking. There was a wind advisory for pretty much every day that we were in Key West, which made it so that we couldn't go hang out on the sandbar, but the trip was still definitely a success. It was overcast when we rode out in the morning, but that let us snorkel without getting scorched across the back. My wife even snorkeled, which was impressive for her. 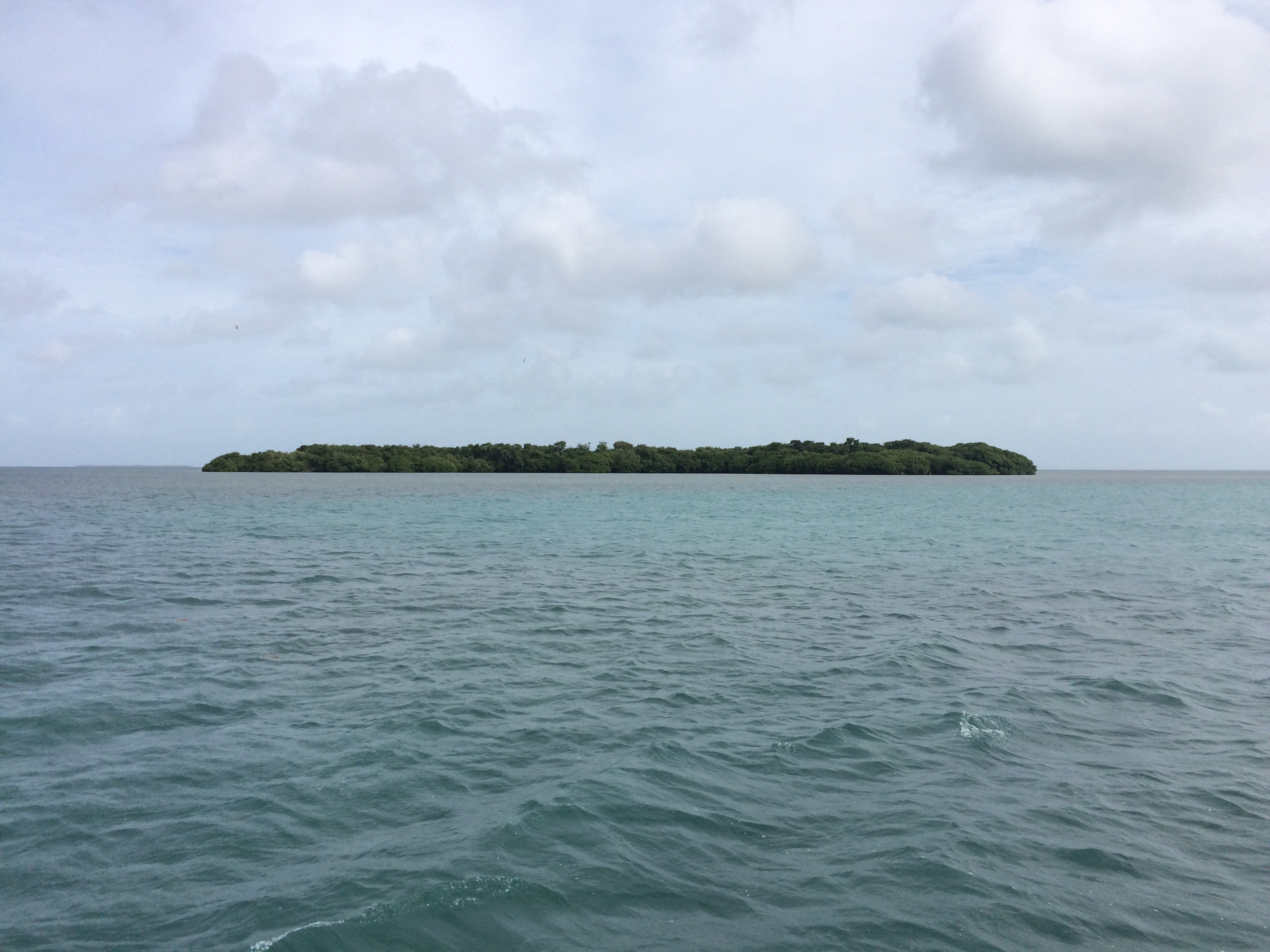 After snorkeling for a little while, we jumped in to some kayaks to head around one of the mangrove islands. The sun came out while we were out there, which was nice, but as we came around to the windward side of the island, we were paddling into 18-20 knot winds, which was certainly a workout. Still, the view was fantastic. 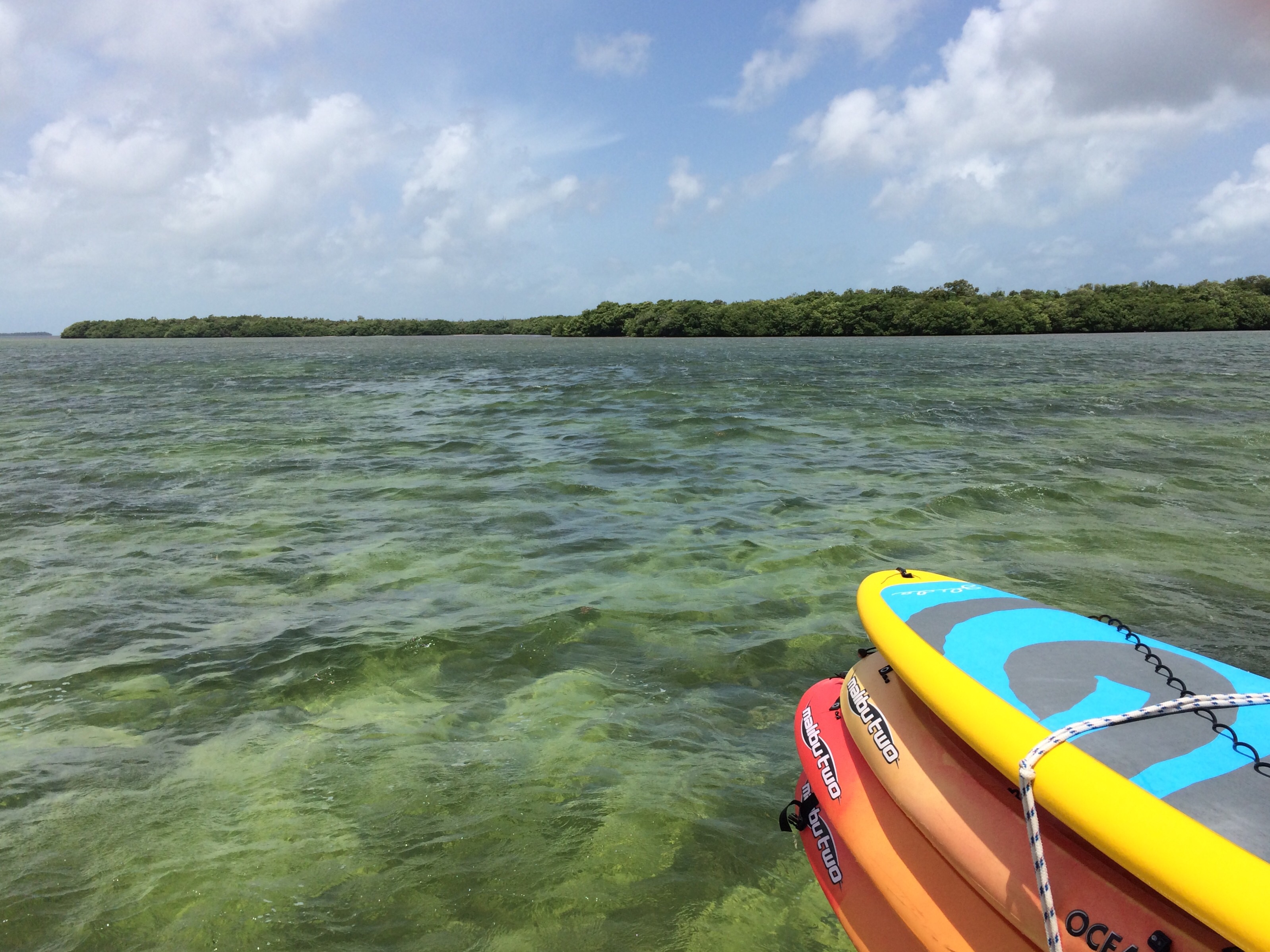 We happened to be in Key West during Pride Week, which was hysterical and a blast. Key West has always been a pretty eccentric place, but the drag queens kicked it up a notch, there were parades, the whole nine yards. In hindsight, I should have taken more pictures of the goings-on for Pride Week. Really, I should have taken more pictures overall.

There were a few parades, this was the only one I got to sit and watch.

But the beauty of Key West is that while there's a ton of cool stuff to do and see and eat, everything is so laid back that you don't have to do any of it, or you can do all of it. One of my favorite nights in Key West, the group of us just went down to Mallory Square, sat down next to the water and watched fish eat the minnows that would swim around the lights. 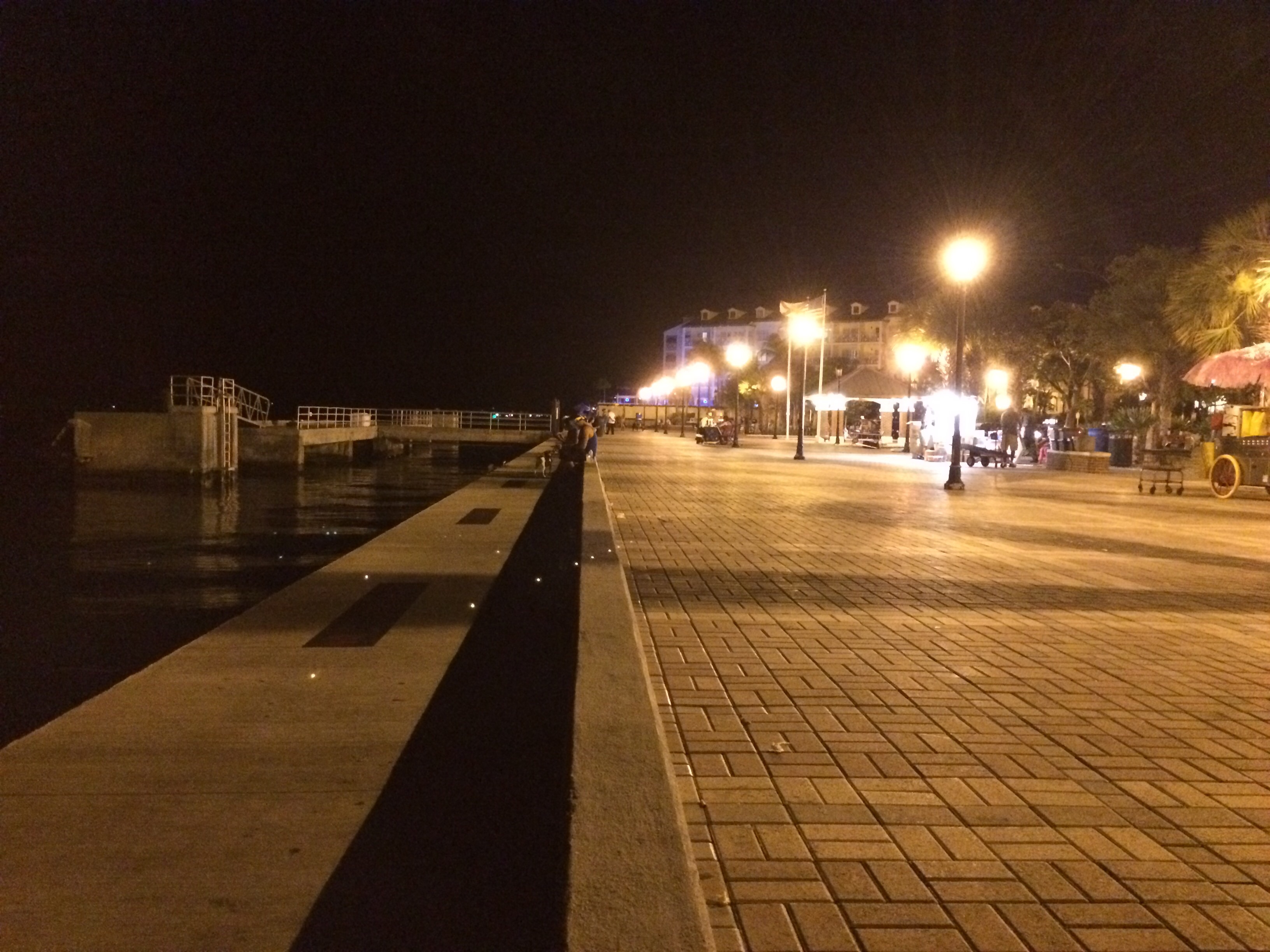 There's also something fantastic about a place where, when it's 90F and 90% humidity, you can walk up to a bar and grab a frozen margarita to drink while you walk. It's an island that oozes charm, where you can wander around the derelict parts of old Navy bases covered in street art, 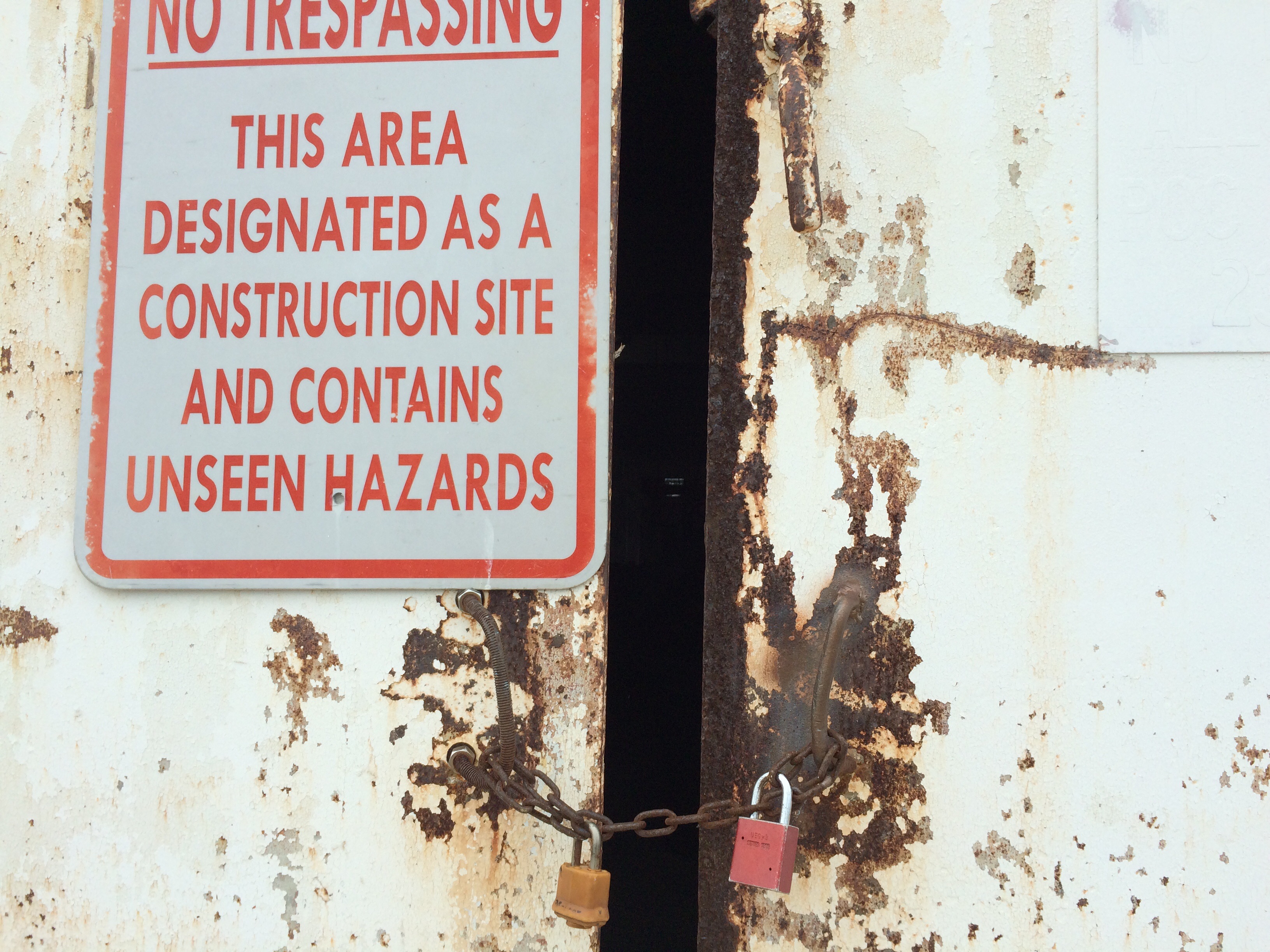 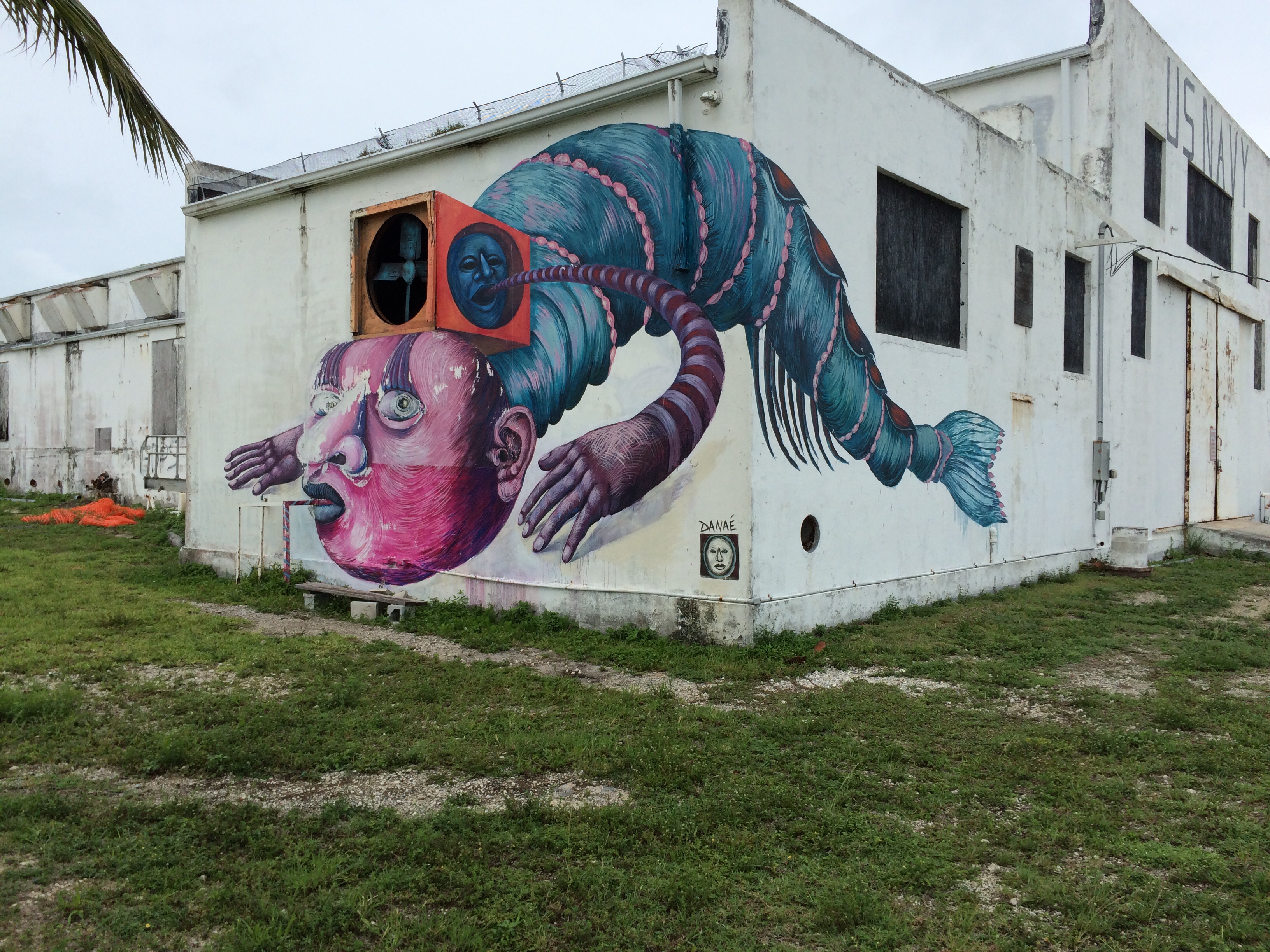 ...but nothing about keep away.

and then go get a bite to eat at a trailer behind a bar. 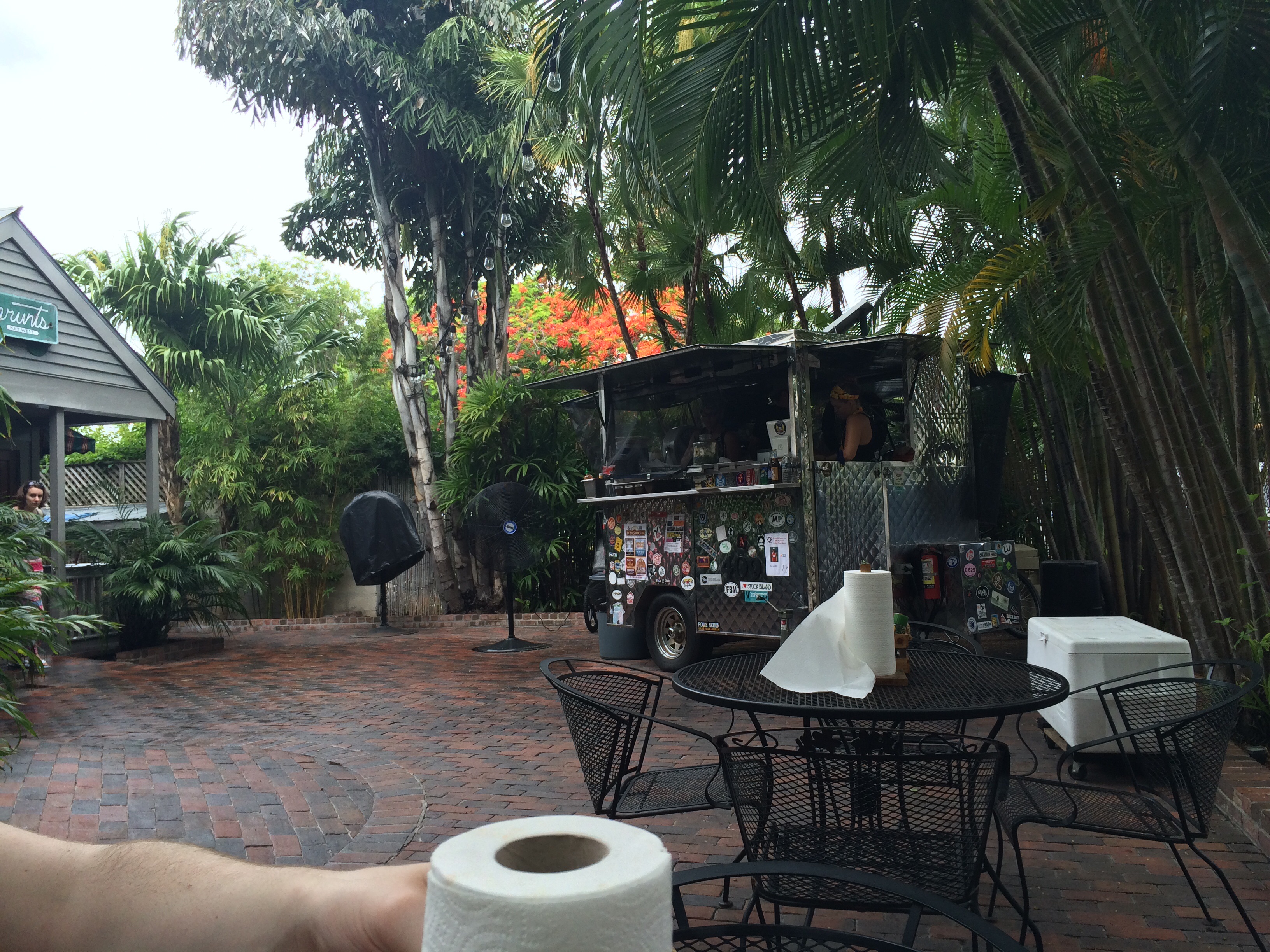 Or you can just sit on the beach and enjoy the great breeze off the ocean.

I love Key West. Not just because it holds the memories of my honeymoon and of good times with friends, but because it's an incredibly charming city that can be as crazy or a laid back as you make it. I've only been gone for a few weeks, but I'm already scheming ways to get back again. All the pictures in this post are from my photo album on Flickr.