I love shooting time-lapses. I have mentioned before that they're a fun way to shoot video because you're never quite sure what you're going to get when you're done. It forces you to slow down, plan things out, and really evaluate what you're shooting at. I've spent an entire day wandering around DC shooting only to scrap almost everything at the end of the day, and I was actually ok with that.

Now, I'm not a veteran photographer or videographer. By any stretch of the imagination, just a guy who has an iPhone and neglected that "time-lapse" setting in the camera for way too long. It doesn't take a lot of work to get something out that looks incredibly cool, and can be a really fun way to remember a day or an event. So here are a few tips that I've picked up:

It seems a little basic, but it was something that took me a few tries to figure out: the point of a time-lapse video is watching stuff move quickly. So, when setting up a shot, pay attention to the movement that's going to be in frame.

At first, I looked at that as people, cars, waves, things like that. But one day, while watching one of Casey Neistat's vlogs, he talked about wanting to shoot some "crazy low clouds". At that point, I realized I had been neglecting a whole different part of the scene: the sky. Now, it's become one of my favorite things to shoot.

When using the default Apple time-lapse setting, there isn't any fine grained control over the compression of the video, so patience is key. As I'll cover later, different apps do let you have some control over this, but still, time-lapses take, well, time.

Generally, I plan on approximately ten minutes for every shot that I'm going to take. That compresses down to around a minute's time, and keeps a video from getting too boring. However, longer videos aren't necessarily a bad thing. I've had some good results just letting videos run and then trimming out earlier or later parts that simply weren't as interesting as I thought they would be.

As an aside, I usually set the stopwatch on my Apple Watch to keep track of how long I've been shooting. That way I don't have to disturb the camera, which brings me to my next point.

When I first started shooting time-lapses, I kept wanting to check and see how the shot looked after I had gotten it set up, but that just meant that I bumped the camera or something, and then I'd have to wait even longer to see how the video came out.

So for your sanity's sake, once you have your shot set up, just walk away from the camera for a while. I tend not to be a very patient person, so this was a hard one for me to learn.

On the iPhone 6S, I have generally found that the best quality time-lapses come from the built in, simple time-lapse setting in Camera.app. It's easy to get to, it takes everything in native resolutions, and doesn't require any special tweaking to get right. According to this post, there's some pretty neat (heh) stuff going on under the hood of the built in time-lapse camera.

However, it's not perfect. First, you don't have any control over what the timescale compression is. You're stuck at whatever the Apple default is. Second, there isn't any built in stabilization, at least on the 6S. I know on the 6 Plus and 6S Plus, there is some built in Optic Image Stabilization, but I've never gotten to try it, so I don't know how well it works.

For situations where things are a little bumpier or I might be moving the camera, I use Hyperlapse from Instagram. They build in some great speed controls after you record, and the stabilization is pretty excellent. Not quite "record while walking" good, but good nonetheless.

Also, one thing that I constantly struggle with is keeping the horizon level in my shots. Something that you might not know is that Compass.app actually has a level and a horizon level built right in. Simply swipe left when you launch the app and it'll show up. 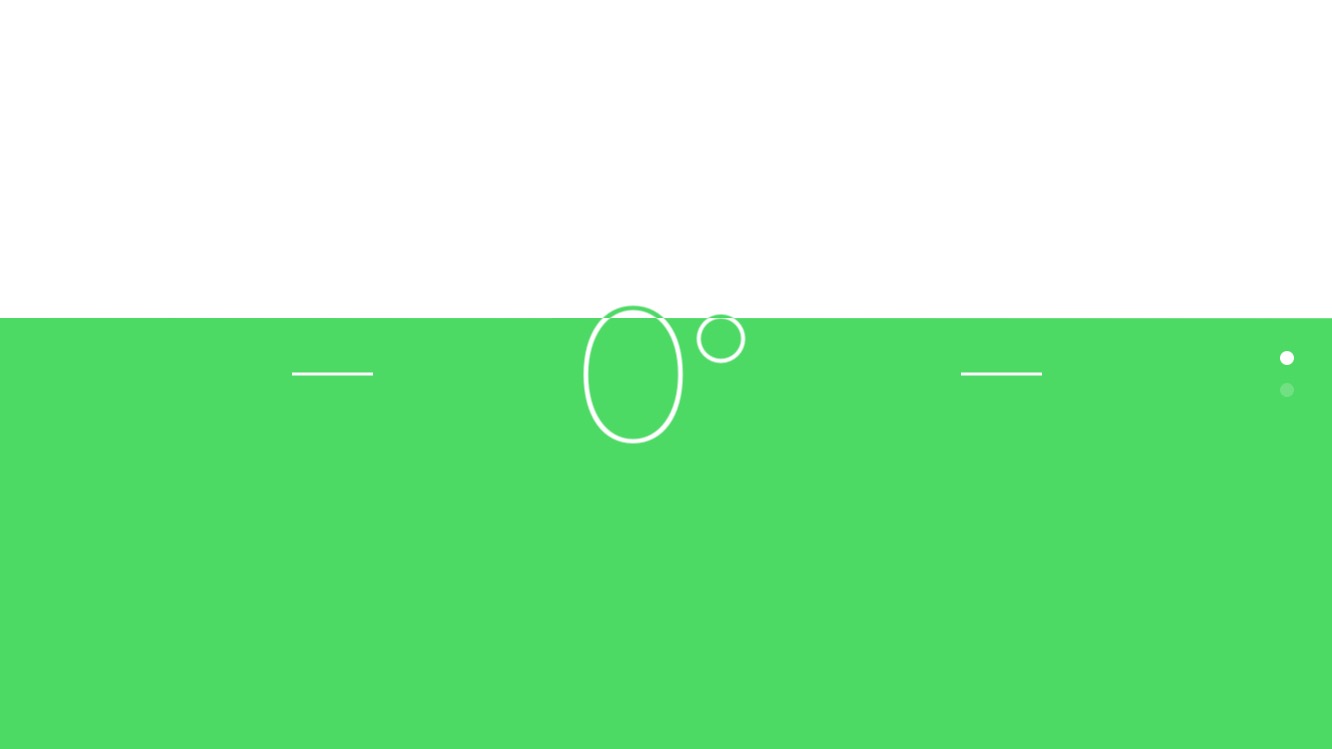 The beauty of doing all of this from my phone is that I really don't have to worry about having any specialized equipment if I want to shoot a time-lapse. I simply prop my phone up against something like a rock or a windowsill and walk away. However, If I know that I'm going to be shooting a lot on a day, I do have some gear that I grab.

First, recording for 10 to 20 minutes at a time can put a strain on the battery, especially if it's warm outside. So if I'm carrying a bag, I like to have a battery pack with me. I use this pack but any will do.

Second, I use the Studio Neat Glif to hold my phone, and I attach that to a tiny Joby GPod Mini, which just lets me stabilize everything. The best part of this setup is that if I break it down, I can tuck the tripod into my pocket and clip the Glif to my belt loop and you won't even know that I'm carrying it.

Even with all of the things that I've learned and like about shooting time-lapse photography, there's still more that I want to do with my time-lapses. I still haven't quite figured out what to..well, do with them. I usually toss them into a Dropbox folder to go back through later, and on occasion, I'll put a track behind them and share with friends that were there, as in the case of the video below, but video is still a little tough to really figure out what to do with. Still, I love planning out a shot, watching, and waiting to see what comes out at the end.